The airline’s Chief Executive Christoph Mueller was speaking as its newest aircraft, painted in the airline's 1960s livery to mark the 75th birthday of Aer Lingus, was unveiled.

He said: ‘We lost 10% of our passengers last year due to the circumstances here in the economy. We hope we can keep the same passenger numbers for 2011 and maybe a little bit more. That depends pretty much on how tourism develops here in Ireland.’

Mr Mueller said the airline has ‘some optimism’ but expected a ‘longer and slower recovery’ in visitor numbers and ‘that is why our capacity for 2011 is largely the same as 2010’. 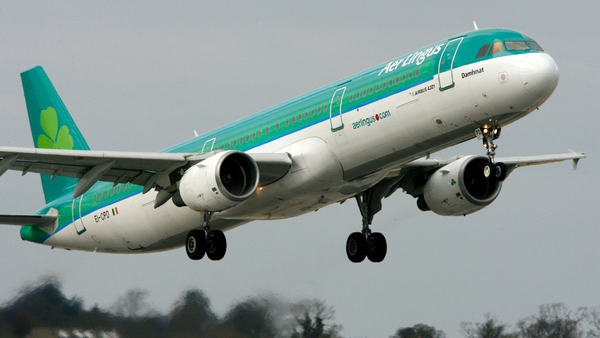