Plans for a new headquarters for the Defence Forces have been scrapped due to the economic crisis.

As a result, various military corps are scattered around five different locations between Dublin and Tipperary.

A spokesman for the Defence Forces has insisted that they continue to perform all their duties.

He was commenting on a report which suggested that the Defence Forces are facing serious operational difficulties because plans for a new decentralised headquarters for the forces on the Curragh have been put on hold due to the recession.

The association representing army officers, PDFORRA, says it feels abandoned, especially when civil servants in the Department of Defence have been decentralised. 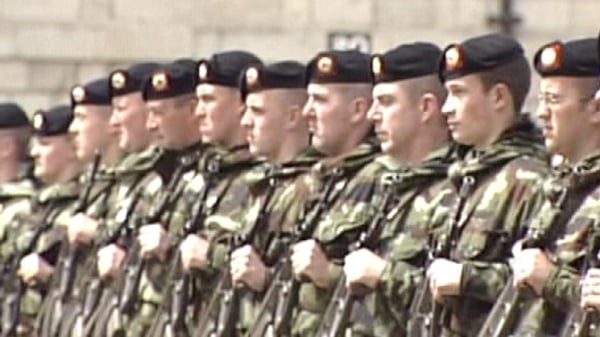