A report from the Environmental Protection Agency published today concludes that 16 of Ireland's 29 active landfill sites will be full within the next three years.

The National Waste Report for 2009 records an 8.4% decline in municipal waste generated, which is a return to 2004 levels.

There has also been an 11% decrease in the amount of waste going to landfill. The recycling rate recorded in 2009 was 35%, which is close the European norm of 40%.

The report draws attention to Co Donegal, which it says has a 'critical capacity shortage'. The one landfill operating there is expected to close by the end of this year, according to the EPA.

It warns that significant 'inter-regional movement of waste' will need to be accommodated over the next three years as county landfills close.

Even if the level of waste generated remained at 2009 levels, Ireland would run out of landfill space within eight years if two new landfill facilities are not developed, one at Bottlehill in Cork and the other at Fingal near Dublin City.

The National Waste Report for 2009 does find Ireland is meeting a number of its targets with regard to waste management.

However, a failure to meet targets in the national strategy on biodegradable waste is not helped by the slow roll-out of separated waste collection in some counties.

The economic downturn has had a marked influence on waste generation, but the report warns of the need to break the traditional link between waste growth and economic growth.

It says that Ireland will be challenged to meet the waste diversion and recovery targets if the infrastructure needed is not put in place in the coming years. 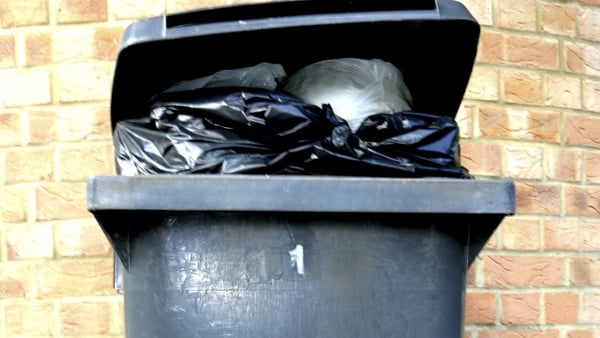