A group comprising trade unions and business leaders has called for a reform of Ireland's prostitution laws to help end exploitation and sex trafficking.

Speaking at a press conference at Buswells Hotel in Dublin, the group called on the incoming Government to introduce legislation that would penalise people who buy sex, while decriminalising those who sell sexual services.

The group says women and children continue to be trafficked into prostitution in Ireland because it remains profitable.

Among those involved in the Turn Off the Red Light campaign are ICTU General Secretary David Begg, Bernardos Chief Executive Fergus Finlay and Diarmaid Ó Corrbuí of Ruhama.

Mr Begg said: 'Having legislation in place that says we, as a society, do not believe it is acceptable for someone to buy another's body for sexual gratification, exploiting the poverty, past history of abuse or limited life choices of the person being bought, would send a very clear message that we are a society committed to equality.'

Mr Ó Corrbuí said. 'People like to draw distinctions between women who have been trafficked and those who are described as freely choosing to become involved but the reality is that women become involved because of a lack of choice and the harm they experience is often the same.' 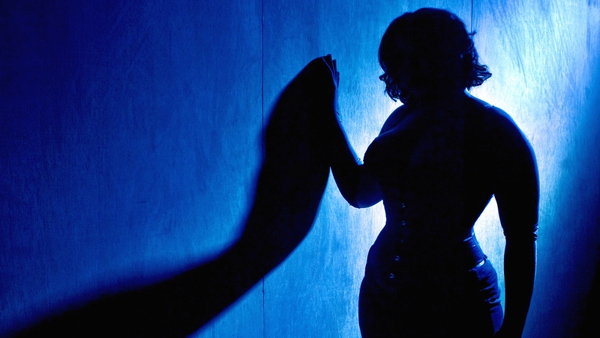