Fianna Fáil TD for South Tipperary Mattie McGrath will contest the General Election as an independent.

Mr McGrath lost the parliamentary party whip last June when he voted against the Government.

He has informed his local cumann and party headquarters in Dublin of his decision.

Mr McGrath was elected to the Dáil for the first time in the 2007 General Election, but is a long-time member of the party.

He has said the Government cannot rely on his support for the Finance Bill.

The South Tipperary TD said he has concerns about the bill, which he hopes Minister for Finance Brian Lenihan can address.

Meanwhile, Fianna Fáil TD for Galway East TD Noel Treacy has announced that he will not contest the election.

Although already nominated for selection, he has now decided to stand down on medical advice.

Mr Treacy was a junior minister in several departments over the years.

He also has the distinction of being the last candidate to win a by-election for a Government party, back in 1982.

The Roscommon Hospital Action Committee has confirmed it will be running a candidate in the forthcoming General Election.

The announcement comes following the recent decision by Junior Minister Michael Finneran not to seek re-election.

Over 1,000 people attended a public meeting in the town 12 days ago and this was followed on Friday last by a meeting between HSE officials and local representatives, who were greeted on their arrival by 300 protestors.

A spokesman for the action group has refused to confirm the identity of the candidate, but admitted the decision was made after written commitments by the main parties were taken into consideration.

Local sources suggest the candidate may be Una Ní Chuinn, who contested the seat in 2002 but was not elected. 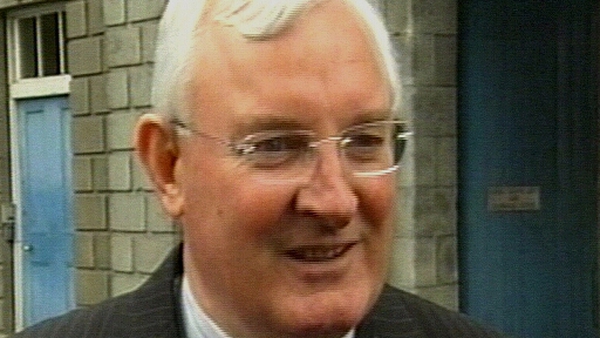