In the image the politician appears at a door in the Dublin 9 area on a sunny day.

Street View was launched in Ireland in late 2010 after Google's camera vehicles collected imagery from some 51,000 miles of road over two years.

The programme contains imagery that is already visible from public roads and photographs are taken at a point in time and are not live images.

Users can virtually explore the country - visiting popular tourist attractions or finding their way around a city - from their own homes.

The Government last October said it had high hopes for the service and anticipated that it could help attract some 8m visitors to the country. 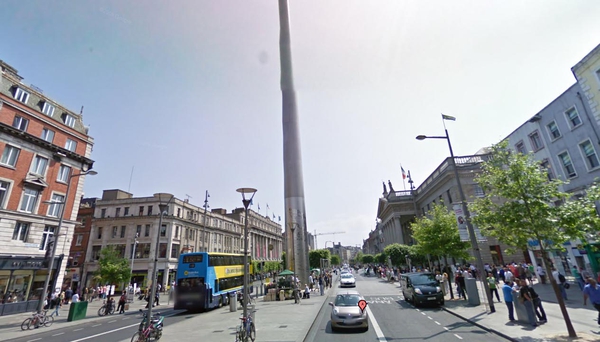