A spokesman for the Taoiseach confirmed that he had received letters of resignation from the three.

The ministers had already announced that they are not to contest the general election.

Their letters are to be forwarded to the President who will formally accept the resignations.

Their resignations bring the number of vacancies in the Cabinet to five.

Earlier, Minister for Health and Children Mary Harney announced that she had offered her resignation to the Taoiseach, after deciding not to contest the next General Election.

Ms Harney told RTÉ News this evening that she did not believe it was appropriate for someone who was not running in the election to continue to serve in Cabinet.

She said she had informed the Taoiseach of her decision last week, but that he asked her to hold off on the announcement.

Ms Harney said she assumed that her resignation would be accepted, and that as the Taoiseach already had to fill one vacancy at Cabinet, he would fill her position at the same time.

Asked if she expected further resignations of Ministers who are not contesting the election, she said that was a matter for the individuals concerned.

Ms Harney, who served as Tánaiste to Taoiseach Bertie Ahern, was first elected to the Dáil in 1981. 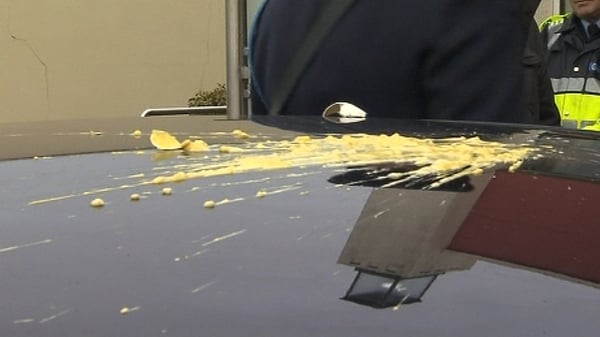