Fine Gael TD for Cork North Central Bernard Allen has announced that he will not be contesting the next General Election.

Mr Allen, 66, has chaired the Public Accounts Committee since 2007 and has served as a Minister of State and Lord Mayor of Cork.

He said he had made the decision after consulting his family and friends.

Mr Allen said: 'It is with great reluctance that I have reached this decision especially at a time when I am convinced that the Irish people will give Enda Kenny and the Fine Gael Party a strong mandate to lead this country.'

Mr Kenny said he understood Mr Allen's decision and thanked him for his 'exemplary public service over many years'. 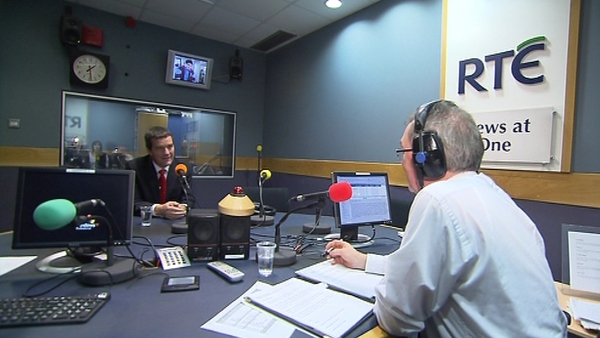 Noel Dempsey will not contest election