The rate of decline in house prices nationwide slowed last year, according to new figures.

The Permanent TSB/ESRI house price index shows that national house prices fell by 10.8% last year. This compares to a fall of 18.5% in 2009.

Today's index also reveals that average house prices fell by 3.5% in the last three months of 2010, compared to a fall of 1.3% in the previous three-month period.

The index shows that house prices are now at 2002 levels.

'With low transaction volumes, continuing price declines and a sluggish economy, the outlook is for a very subdued property and mortgage market in 2011,' commented Niall O'Grady, general manager of Permanent TSB. 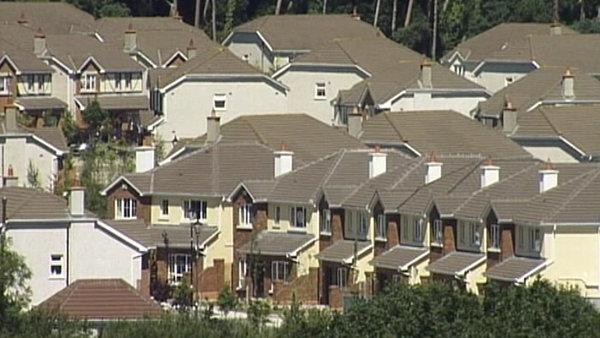