The first confirmed sighting of a humpback whale in Irish waters in 2011 has taken place.

The humpback, which is one of the largest creatures on the planet, has been sighted on two occasions this week off the southeast coast.

The Irish Whale and Dolphin Group has confirmed that the whale had not been recorded in Irish waters before, and it is different to the animal which was spotted several times last year off the Co Wexford coast.

This latest sighting brings the number of humpbacks documented here to 13, with many of these re-sighted on an annual basis.

Humpbacks were close to global extinction because of commercial whaling, but the IWDG says there is now a 'slow but steady' recovery in numbers. 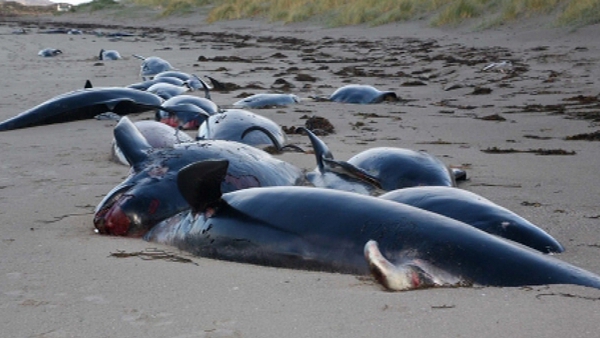