Exports of food and drink increased last year by 11% to reach €7.9bn.

Bord Bia has said the sector was a major contributor to the economy's strong export performance in 2010.

The chairman of Bord Bia, Dan Browne, said all the major sectors recorded increases - with dairy exports jumping by more than €300m, or 17%.

Overall, prospects for this year remain positive and a survey of manufacturers shows increased optimism. 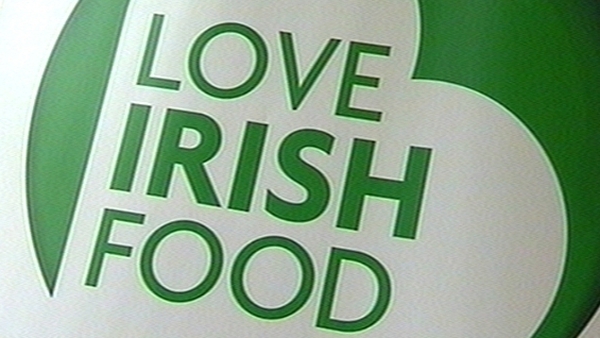