The first political opinion poll of the New Year shows Fine Gael extending its lead over the Labour Party with a continued slide in the fortunes of Fianna Fáil.

In the Red C poll carried out for Paddy Power bookmakers, Fine Gael stands at 35% compared with 34% in a similar poll by the same company for the Sunday Business Post last month.

Independents and others stand at 12% up two, while the Green Party is also up two to 4%. 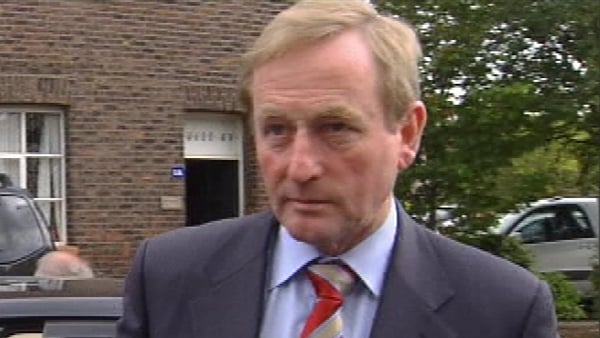