The Health Protection Surveillance Centre is predicting a further increase in human swine flu cases, as schools and workplaces reopen after the Christmas and New Year period.

The centre’s Director, Dr Darina O'Flanagan, said that the current level of cases was nowhere near the peak seen in late 2009.

Dr O'Flanagan said she expected a rise in cases over the coming weeks and a likely decline after that.

The Health Protection Surveillance Centre has said that the flu vaccine offers the best protection for those at high risk of complications if they contract human swine flu.

So far this winter season, 36 people have been hospitalised with the virus but there have been no deaths.

The HSE has ordered around 30,000 more doses of flu vaccine to deal with the upsurge in cases.

It says people who are in a high risk group, who have not have the flu vaccine, should make an appointment with their GP.

36 people have died in the UK from swine flu this winter. The virus first emerged in April 2009. 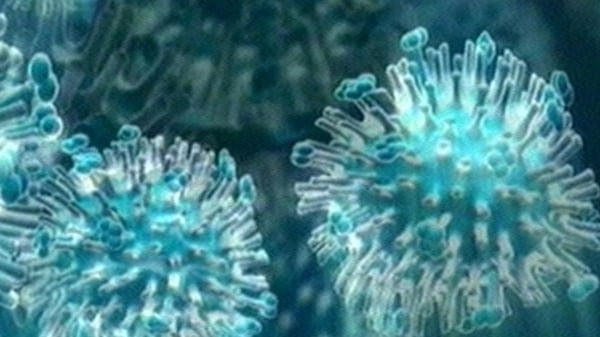 Ten deaths from swine flu in the UK