Local authorities are preparing for a return of snow and ice. Met Éireann have issued a severe weather alert.

Heavy snowfalls have been taking place in Sligo and Mayo for over two hours this evening. Driving conditions are said to be very difficult.

A Met Éireann severe weather alert remains in force with a return of snowy conditions forecast for most areas of the country over the next few days.

The National Roads Authority has said there are sufficient salt supplies to clear main roads over the coming week.

Meanwhile, Dublin City Council has said night-time water restrictions will continue but will start at the later time of 10pm tonight.

Restrictions will continue tomorrow and on Saturday to facilitate pubs and restaurants.

The Met Office in Northern Ireland forecasts heavy snow in all areas tomorrow, with further falls expected over the weekend.

Temperatures will fall to below freezing tomorrow night.

Around 300 Roads Service staff with 120 gritters will be working to ensure main roads in the Northern Ireland are salted.

Meanwhile, Sligo local authorities have been requested to restrict usage of salt and say they cannot maintain the level of service indicated in their Winter Maintenance Programme.

They say it is necessary to prioritise routes for treatment with the main focus being placed on national primary and national secondary routes as far as resources allow.

However, motorists are advised to exercise extreme care on these routes as they will be treated with a mixture of sand and salt, which is not as effective a de-icer as pure salt. 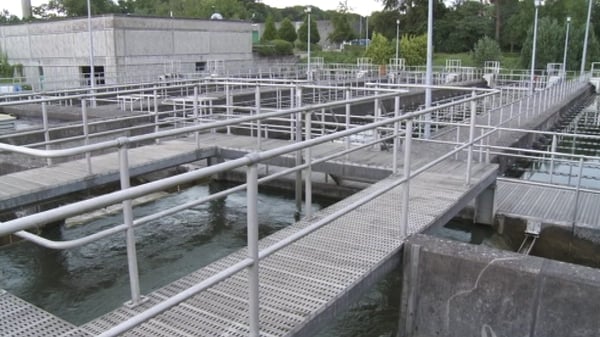