Sinn Féin President Gerry Adams has been selected as his party’s candidate in the General Election for Louth and East Meath.

Mr Adams said: ‘The people of Ireland are looking for a new type of politics based on fairness and decency. The mighty work which has been started in the North can be replicated here. Change is possible and there is a better way for us to manage our affairs.

Arthur Morgan, Sinn Féin TD in the constituency is standing down and will not be contesting the seat.

Fine Gael has selected three General Election candidates in Laois-Offaly with the option of adding a fourth later.

Sitting TD Charles Flanagan is joined on the ticket by Liam Quinn, a councillor from Rhode, Co Offaly, and Marcella Corcoran-Kennedy, a former councillor for the Ferbane area of Offaly.

Meanwhile, the Labour Party has selected one candidate - John Whelan is a freelance journalist and former editor of the Leinster Express and Offaly Express.

In addition to Mr Flanagan, the current TDs for the constituency are Taoiseach Brian Cowen, and his Fianna Fáil colleagues John Moloney and Seán Fleming, along with Fine Gael's Olwyn Enright who will be stepping down at the next election for family reasons.

Meanwhile, Senator Brendan Ryan will run for the Labour Party in Dublin North.

He was selected at a convention last night in the Bracken Court Hotel, Balbriggan, Co Dublin.

Speaking afterwards, Senator Ryan said he looked forward to 'the challenge of winning back' the seat in the upcoming election.

Senator Alex White was selected to run for the Labour Party in Dublin South. Mr White said: 'This is the most vital General Election in our lifetime', he added that he was 'pleased and deeply honoured' to be selected.

Elsewhere, barrister Lorraine Higgins joins Cllr Colm Keaveney on the Labour ticket for Galway East and farmer and barrister Michael McNamara will stand as the party's candidate for Clare, while journalist John Whelan is to stand in Laois/Offaly.

Meanwhile, MJ Nolan of Fianna Fáil has decided not to contest his seat in Carlow-Kilkenny at the next election.

Mr Nolan said that he is retiring from politics after 37 years as a public representative as he believes 'the time is right' for him to step down. 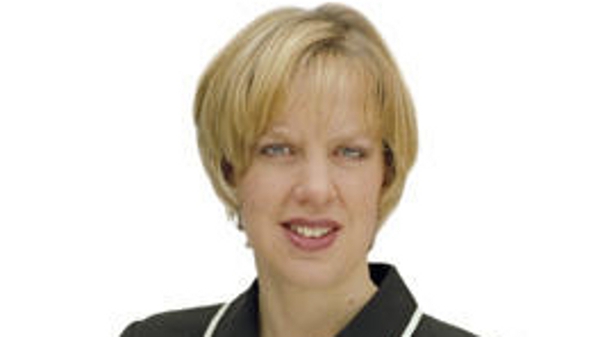 Ivana Bacik to run for Labour in Dún Laoghaire