Bank of Ireland says its ATM and Laser card systems are working properly again after a technical problem yesterday, which also caused disruption to its online and phone banking services.

'We can confirm that ATM and Laser functionality is now fully restored,' the bank said. It said its online banking services were currently being brought online as a priority.

The bank said normal processing of items such as direct debits, standing orders and international payments were unaffected.

Bank of Ireland apologised to ATM customers who may have had a transaction declined or received less cash than they required yesterday.

It also confirmed that some customers withdrew funds in excess of their available balance, which has created an unauthorised overdraft position for them for which they are liable.

'For customers who became inadvertently overdrawn Bank of Ireland will on this occasion refund any overlimit fees applied in respect of transactions conducted during the affected period and will also allow an interest free period for the amount involved,' it said.

This meant that people with money in their account could not withdraw as much as they wanted, but those low on funds were able to access more than their limit.

A spokesperson for the bank said this resulted in 'minor exploitation' with customers withdrawing funds in excess of their account limits.

A spokesman for the Central Bank said the bank is in close contact with Bank of Ireland in relation to the difficulties it has experienced over the past two days with its consumer IT systems. 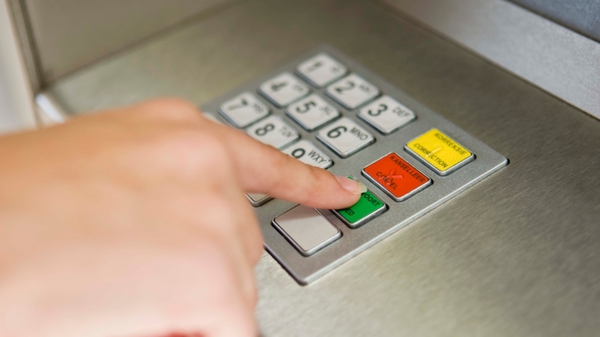 Bank of Ireland computer system down