Independent TD Michael Lowry has stated this evening that he will vote for the Budget tomorrow evening.

Both he and Kerry South TD Jackie Healy-Rae received clarifications from the Government today on issues related to the Budget, which will be announced in the Dáil tomorrow.

Mr Lowry said he came to his decision after extensive consultation with the Government over the past week.

He said: 'Despite some adverse reaction in my constituency to this decision I feel duty bound to put the country's interests first.

'I believe we have no alternative but to honour and comply with the budgetary parameters as set out in the agreement with the EU/IMF in respect of budget 2010.'

Mr Lowry said both he and Mr Healy-Rae had been in intensive discussions over the past few days with the Taoiseach, the Tánaiste and the Minister for Foreign Affairs.

It is understood that the issue of cuts to TDs and ministers' pay and pensions is one of the most pressing with the two TDs.

The support of both Mr Lowry and Mr Healy-Rae would give the Fianna Fáil/Green Party coalition a majority of two in the Dáil.

Meanwhile, Fianna Fáil TD Mattie McGrath said that he had not made up his mind what way he would vote on the Budget.

Mr McGrath said he had a long list of demands and he hoped to meet Minister for Finance Brian Lenihan sometime tonight or tomorrow morning. 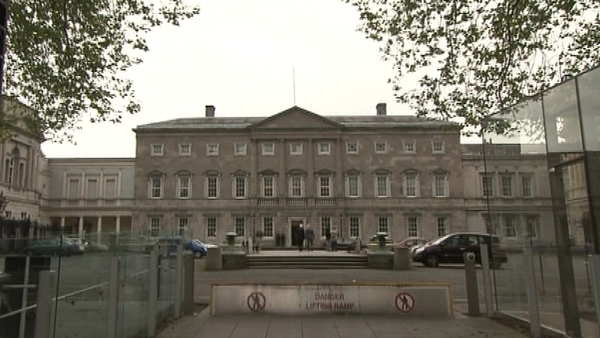 Some Budget measures may begin from January