An opinion poll out tomorrow shows support for Fianna Fáil at its lowest level ever and puts the party in fourth place behind Sinn Féin.

The Red C Poll for the Irish Sun shows Fianna Fáil on 13%, a drop of 3% on the last poll almost two weeks ago.

The Greens remain unchanged, while support for Sinn Féin has jumped by five points to 16%, putting them in third position.

Independents and others have also seen a rise in support of three points.

Support for Brian Cowen to continue as Taoiseach, meanwhile, is down to 8%.

Eamon Gilmore remains the most popular choice as Taoiseach. He is up from 39 to 41%.

Enda Kenny has also jumped two points, and was the choice of 25% of people polled. 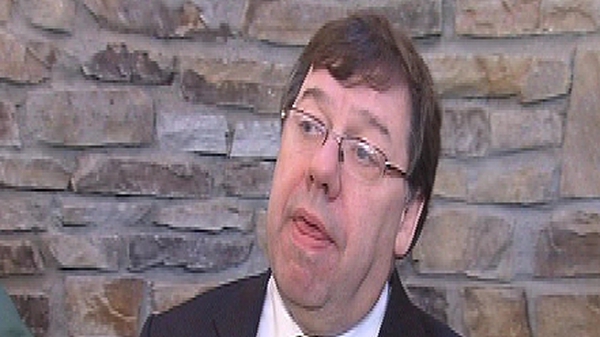