Government spending and revenue will be subject to quarterly reviews as part of the €85bn financial package agreed between the Government, the European Union and the IMF, details of which were officially published today.

The memorandum of understanding says the agreement is subject to quarterly reviews to ensure that the Government is complying with the terms of the deal.

The document commits the Government to providing all information requested by the EU, European Central Bank and IMF, while the Government must also consult these bodies on any policies that are 'not consistent' with the agreement.

It includes a commitment to take tax and spending measures of €6bn in the Budget, including those outlined in the four-year plan published last week.

The agreement also includes measures on the banking system outlined by the Central Bank last Sunday.

The documents released today also list a range of figures and reports which the Department of Finance, Central Bank and National Treasury Management Agency must make available to the EU and IMF on a regular basis.

These include weekly figures on the main aspects of Government spending and revenue and quarterly figures on public service wages and numbers.

Finance Minister Brian Lenihan told the Dáil this evening that the targeted adjustment of €15bn over four years remains.

He said economy had the capacity to emerge from its present difficulties.

He said the Opposition had questioned the growth forecast for next year, but that the ESRI felt the Government's figure was too pessimistic.

Fine Gael's Finance Spokesman Michael Noonan said the Government had destroyed the economy and Minister Lenihan had resorted to pathetic, debating society stuff in the Dáil, to justify himself.

Mr Noonan said the negotiations with the IMF and the ECB had been bizarre, so that at the end, what came out was a bad deal.

Joan Burton, Labour's Finance Spokesperson said this cack-handed deal was designed to 'kick the can down the road'.

She said that it bought time for the rest of Europe to get its banks in order, but it made Irish taxpayers the sacrificial lambs for European financial stability.

She said it was deeply ironic that Fianna Fáil had signed us up to introduce a 'Fiscal Responsibility Rule' by the end of next year.

Coming at the tail end of 13 years of mis-rule, this was surely an extraordinary case of closing the stable door after the horse has bolted, she said. 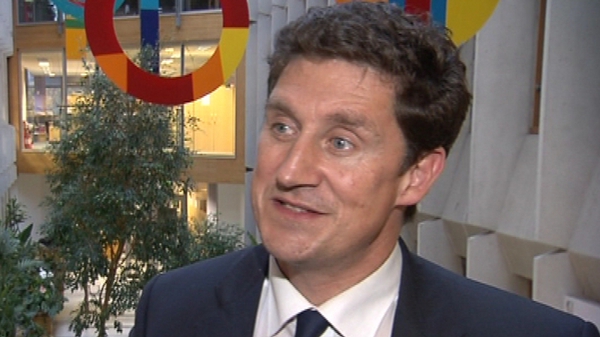