The issue of the underspend at FÁS has been discussed by the Oireachtas Education Committee.

Tánaiste and Minister for Education & Skills Mary Coughlan told the committee that €5m had been saved on apprenticeship schemes because the enrolment numbers were down on 2009 figures.

Fine Gael’s Fergus O'Dowd said he was concerned about the 7,000 apprentices who are unable to finish their courses and qualify.

He wanted to know why the €5m could not be moved and spent in that section.

Ms Coughlan said every effort was going into this problem, but that the issue was not money, it was lack of jobs.

Mr O'Dowd said the Tánaiste should be tackling it differently, by giving more money to employers to take on these apprentices.

The Minister said she was endeavouring to change the system and the rules to make it easier for employers to take on apprentices.

She said getting the unions on board was proving difficult. 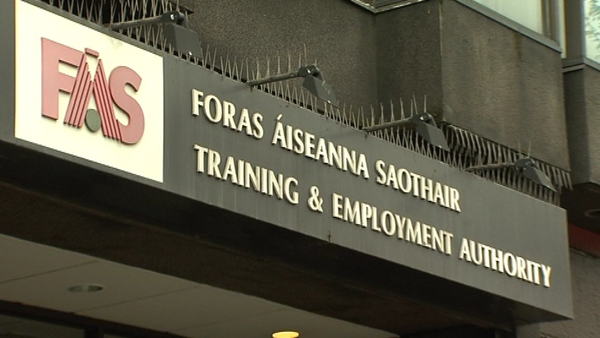