Whistle-blower website WikiLeaks said this evening that it was under cyber attack after a similar incident at the weekend just before the website began releasing secret US diplomatic cables.

'We are currently under another DDoS attack,' WikiLeaks said on its official Twitter feed.

Such a massive onslaught can overwhelm servers, slowing service or knocking them offline completely.

On Sunday, just as it began the release of some 250,000 US embassy cables, WikiLeaks said on Twitter the website had come under a DDoS cyber attack.

The attack comes as fallout continues from the release.

Amongst the documents was the claim that China is prepared to accept the re-unification of the Korean peninsula under South Korean control.

Commentators say there have been renewed signs of debate within China on its Korean policy.

The documents also show that China's vice-foreign minister told US officials that North Korea was behaving like a 'spoiled child' seeking attention by carrying out missile tests in 2009.

The documents reveal that the UK's Prince Andrew criticised France and the US and condemned 'idiotic' anti-corruption investigators during a trip representing Britain abroad.

US ambassador Tatiana Gfoeller described the Prince boasting 'cockily' about UK influence in central Asia in an expletive-laden discussion with British businessmen in Kyrgyzstan which 'verged on the rude'.

WikiLeaks has also previously published around 500,000 US documents on the wars in Afghanistan and Iraq.

US Secretary of State Hillary Clinton yesterday said the Obama administration 'deeply regrets' the leaks and is taking 'aggressive steps to hold responsible those who stole this information'.

Mrs Clinton said WikiLeaks had acted illegally in posting the material, adding: 'This disclosure is not just an attack on America's foreign policy interests. It is an attack on the international community: the alliances and partnerships, the conversations and negotiations that safeguard global security and advance economic prosperity.

'It puts people's lives in danger, threatens our national security and undermines our efforts to work with other countries.' 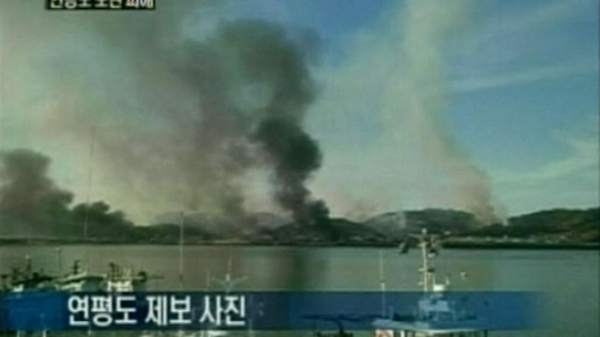 US, S Korea agree to co-ordinate over attack