The Department of Finance has again insisted that Ireland is not involved in talks on an application for emergency funding from the European Union.

The BBC, Reuters news agency and international finance website Bloomberg.com have reported that talks on an EU bailout have taken place.

One report on Bloomberg claims European central banks put pressure on the Irish Central Bank to seek a bailout during a midday conference call.

Central Bank sources in Ireland declined to comment on the claims.

The BBC and Reuters claimed Ireland was seeking a bailout in the region of €45bn to €90bn.

A Department of Finance spokesman said Ireland is fully funded until the middle of next year.

Earlier, a Government spokesperson reiterated that no EU bailout talks are taking place, despite reports that preliminary talks about such a bailout are ongoing. 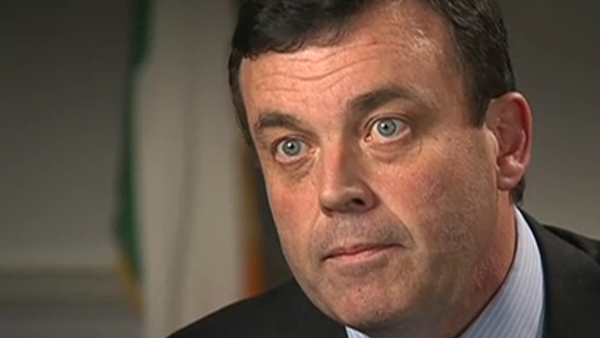