Meanwhile, a Government spokesperson reiterated today that no EU bailout talks are taking place, despite reports on the BBC that preliminary talks about such a bailout are ongoing. 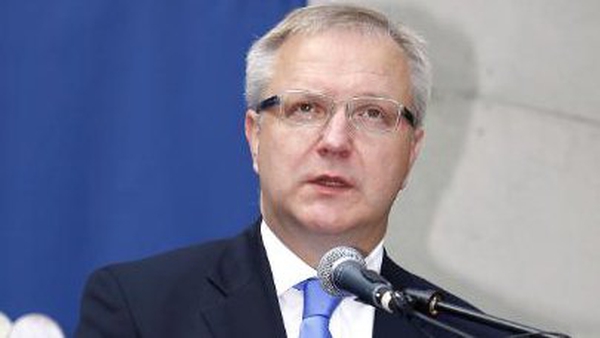 Cuts could be re-negotiated - Rehn