The Inspector of Prisons has published a highly critical report on conditions in many of Ireland’s 14 prisons.

Judge Michael Reilly describes ‘chaotic’ slopping out of cells each morning in Limerick and Mountjoy Prison where up to three people share cells designed for one.

He writes that the prison population has exploded and now stands at almost four-and-a-half thousand.

In July, Limerick's Male Prison held 75% more prisoners than it was designed for.

On any given day, four out of ten prisoners had nothing structured to do.

On one landing the only fresh water tap for drinking water was immediately above the central slop container.

After Judge Reilly brought this to the attention of management the situation was remedied.

But the inspector says that, until he intervened, the conditions had never been noticed as a serious health risk by local or senior Irish Prison Service management.

In July, Dublin's Dóchas Women's Prison held almost twice the number it was designed for.

Ten staff posts were vacant, some of them for approximately three years.

In recent times there were up to six babies in the centre, all accommodated in their mothers' single rooms.

There is no separate mother and baby unit.

The report says that free association between prisoners gives rise to serious child protection issues which he had already raised with the centre and the Irish Prison Service. 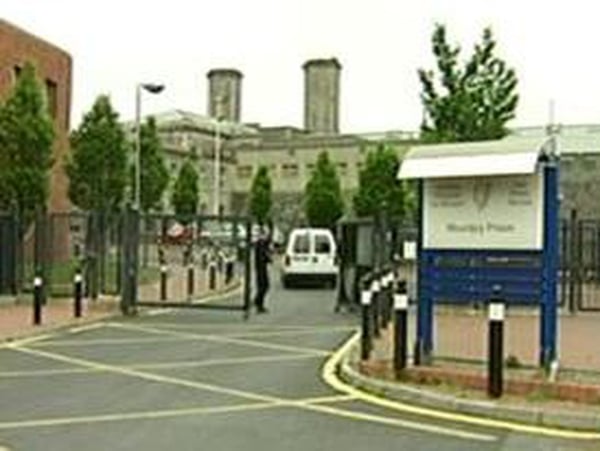