Britain's Queen Elizabeth II is in Northern Ireland for a series of events during a two-day official visit.

Speculation continues that the 84-year-old British monarch will make an official visit to the Republic of Ireland next year, before the end of President Mary McAleese's term of office.

This is the 18th official visit of Queen Elizabeth II to Northern Ireland on which she will attend a variety of functions over the next 24 hours.

Her first stop was at the Belfast-based broadcaster, UTV, to mark the organisation's plans to begin transmission in high-definition.

As always, for security reasons, there are reporting restrictions about her itinerary.

The queen's presence will rekindle speculation about a possible visit to the Republic. There has been no such initiative involving a British monarch in the history of the State.

However, there are strong indications it will happen before President McAleese leaves Áras an Uachtaráin in the autumn of next year.

Last July, the Minister for Foreign Affairs, Micheál Martin, said a state visit to Ireland by Queen Elizabeth II would honour all that has been achieved by the two countries in the peace process. 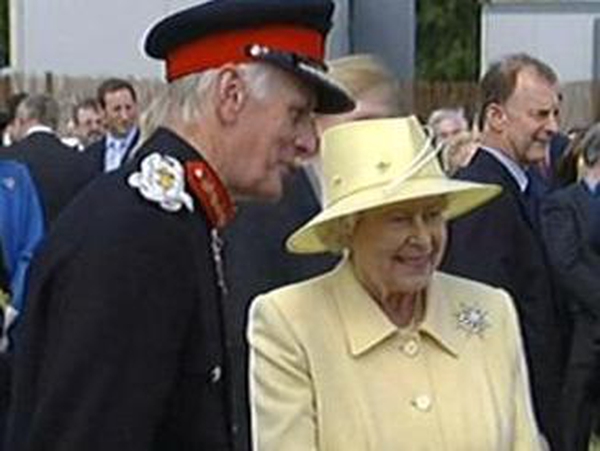