An inquiry into the transfer of a man with Down Syndrome to the former Leas Cross Nursing Home has found the nursing home was not suitable for him and there had been an inadequate system of assessment prior to his transfer.

Mr McKenna had Down Syndrome and had been under the care of St Michael's House, a provider of services to people with disabilities, for 25 years.

But after being diagnosed with Alzheimer's in 2000 he was transferred without his family's wishes to the Leas Cross Nursing Home in Swords, Co Dublin. He died 12 days later in Beaumont Hospital from Septicaemia or blood poisoning.

Mr McKenna's family had strongly opposed the move to Leas Cross believing it would not provide adequate care and was unsuitable.

In 2005, his family featured on RTÉ's Prime Time Investigates programme into Leas Cross and in 2007 Minister for Health Mary Harney set up a non-statutory inquiry into Mr McKenna's transfer to the nursing home.

The report by barrister Conor Dignam found that comminication with the family had been inadequate.

It found that those who decided to transfer Mr McKenna were not aware of four previous complaints to St Michael's House about Leas Cross.

It found an absence of forward planning for Mr McKenna's needs in the lead up to the move and shortcomings in the handover to Leas Cross.

The report found that St Michael's had not reneged on its commitment to provide clinical backup to Mr McKenna.

The report makes a number of recommendations including that formal criteria be put in place in assessing and evaluating external facilities in the future. 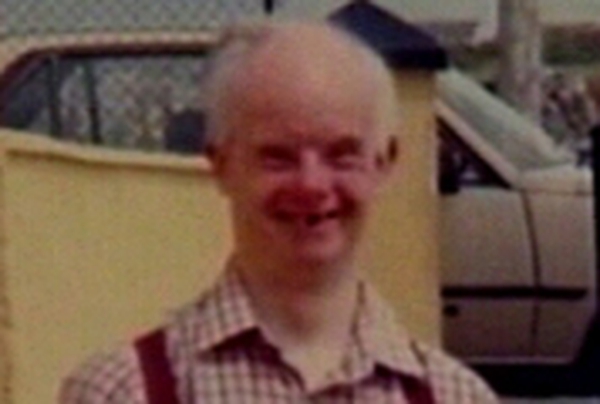