Taoiseach Brian Cowen has said that the e-voting machines in storage are to be disposed of, after costing the Exchequer €51m.

Mr Cowen said that the spending on the e-voting machines was a loss to the Exchequer and a 'great disappointment'.

The Taoiseach was responding to Labour leader Eamon Gilmore who said it is about time someone in Government said sorry for wasting €51m on the project.

In April 2009, Environment Minister John Gormley announced that a task force was being set up to oversee the disposal of the voting and counting equipment and the end of storage arrangements.

At that time, Mr Gormley said the figure of €51m did not include the cost of storing the machines.

He said it was clear from the Report of the Commission on Electronic Voting that 'significant additional costs' would arise if electronic voting was proceeded with.

He said then that this could not be justified in the present circumstances. 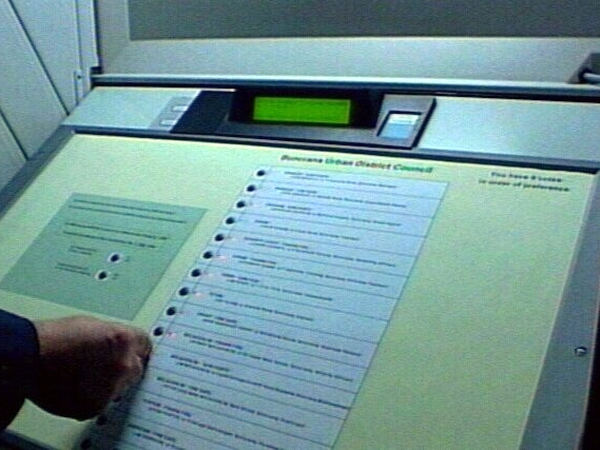 Electronic voting system to be scrapped