Second-level schools are still waiting for Government grants to buy basic laptops and projectors for classrooms almost a year after they were first announced by the Taoiseach and the Minister for Education.

They have warned that Irish children will fall even further behind their international counterparts unless action is taken immediately.

Last November then Minister for Education Batt O'Keeffe promised funding for a basic laptop and data projector for every classroom in the country.

The announcement of a €150m 'smart schools' plan was made at an event with Taoiseach Brian Cowen and leading industry figures in attendance.

Minister O’Keeffe said second-level schools would get their money ‘early in the new year’.

The Joint Managerial Body has accused the Government of empty promises and rhetoric.

In a one line statement issued to RTÉ News, the Department of Education said the grants will be distributed soon. 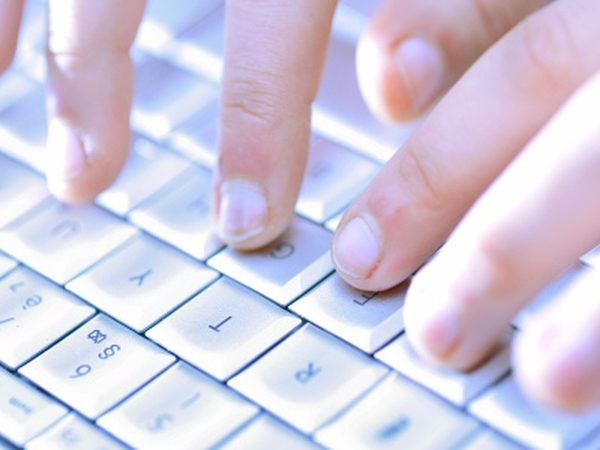 Computer boost for all schools