A new opinion poll suggests that support for Fianna Fáil is holding steady, while Fine Gael remains the most popular party.

Support for Fianna Fáil is unchanged, indicating that the controversy over the Taoiseach's Morning Ireland interview has had little impact on voting intentions.

Fine Gael will be pleased with this poll. Although it is down two points since June, it is in a commanding lead, with the support of 31% of voters.

The greens gain one to three, Sinn Féin is up two to ten, and Independents and others increase by three to nine.

Only 19% of voters say they have confidence in the Taoiseach, compared to 64% who do not and 17% who do not know, although a majority say a change in leader would not make them more likely to vote for Fianna Fáil. 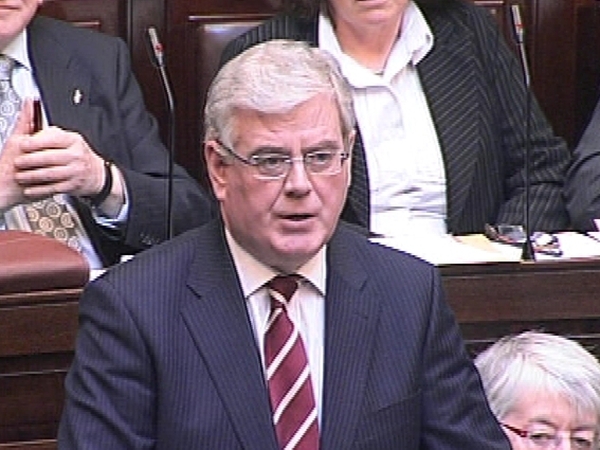