The European Parliament in Strasbourg has adopted the biggest ever cross-border package of financial regulation.

The new measures will see the creation of four new authorities established by 1 January designed to detect early signs of risk within the financial system in order to avoid a repeat of the economic crisis, which followed the collapse of Lehman Brothers.

It was not an easy piece of legislation and it provoked considerable disagreement between member states and the European Parliament over how intrusive the new supervisory authorities should be.

The legislation was put together over a year - a relatively short time given the sensitivity of the issue.

In a landmark vote, MEPs agreed a new European Systemic Risk Board, a new network of national financial supervisors, and a further trio of supervisory authorities for banking, securities and insurance with seats in London, Paris and Frankfurt.

It is the biggest cross-border financial regulation package ever and its authors hope it will instil greater transparency into the system.

The new bodies will take action against cross-border financial institutions which pose a systemic risk through toxic products, reckless lending or poor capitalisation.

The European Systemic Risk Board, or ESRB, will be headed by European Central Bank President Jean Claude Trichet for five years.

It will involve all the heads of Europe's central banks, including Irish Governor Patrick Honohan.

They will have particular scrutiny over large cross-border European banks with subsidiaries in different members states, and will adjudicate on who picks up the tab if one gets into trouble.

Meanwhile, Peter Nyberg has been appointed as the only member of the Commission of Investigation into the banking sector in Ireland.

The Commission has been given six months to complete its report. 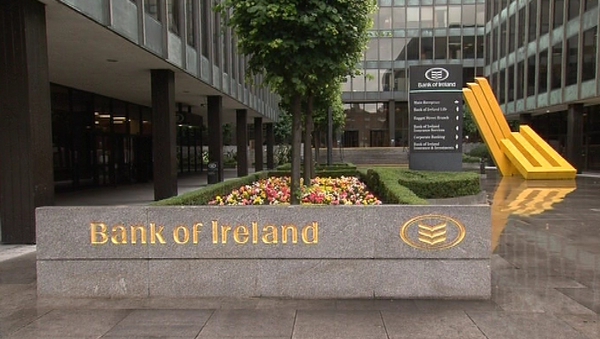