Radon gas has been found in nearly 600 Irish homes this year - the largest number since the national detection programme began.

The figures were released by the Radiological Protection Institute of Ireland.

Radon is the second biggest cause of lung cancer in Ireland after smoking and is linked to up to 200 deaths each year.

The gas is colourless, odourless and tasteless and is generated naturally by the breakdown of uranium in rocks and soils.

However, when it builds up under a house and seeps into rooms it can be lethal because it is radioactive.

Between the beginning of January and the end of August, 4,296 homes were measured for radon gas and 597 were found to be above the acceptable level of 200 Becquerels per cubic metre.

Six homes in Lisdoonvarna, Clonmel, Ballymote and Tralee had more than ten times the acceptable level, with measurements ranging from 2,000 to 3,500 Becquerels (Bq).

Chief Executive of the RPII Dr Ann McGarry said it is estimated that 91,000 Irish homes have high radon levels and she urged householders to avail of detection kits. 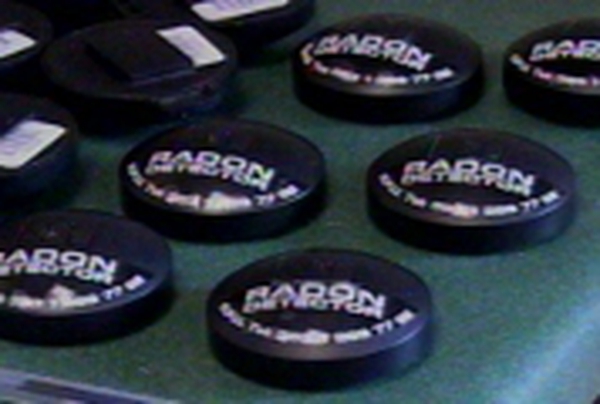