The Bethany survivor group has delivered letters to the Taoiseach and to the ministers for Education, Health and Justice, demanding they be included in the State's redress scheme for victims of institutional abuse.

A group of five survivors of the Bethany home, a Protestant-run institution in Rathgar in Dublin, and relatives of other survivors handed in the letters at the gates of Leinster House this afternoon.

A spokesman for the group, Derek Leinster, said they wanted to be treated in the same way as other survivors of institutional abuse.

He said they also wanted an apology from the Church of Ireland and a memorial to the children who died at the home.

Researcher Niall Meehan said that there was no doubt that Bethany home had been a place of detention for unmarried mothers and met the criteria for the redress scheme. 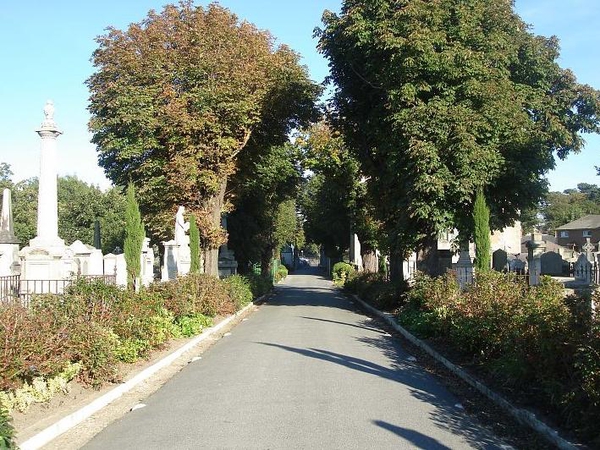