Unionist Unity Party candidate Rodney Connor has begun a legal challenge to overturn a result from the UK general election last May.

Mr Connor is alleging breaches of the statutory rules and is asking for a review of the votes, a recount and a determination that Ms Gildernew was not properly elected.

The Unionist Unity candidate claims to have two witnesses who saw six votes counted that should have been rejected, but so far these disputed ballot papers have not been found for the court to scrutinise.

The first count put Mr Connor of the Unionist Unity Party ahead by eight votes.

Ms Gildernew was re-elected as MP for the Fermanagh and South Tyrone constituency last May by a narrow margin of just four votes after three recounts.

The case is being heard before an election court in Dungannon, Co Tyrone, and is expected to last three days. 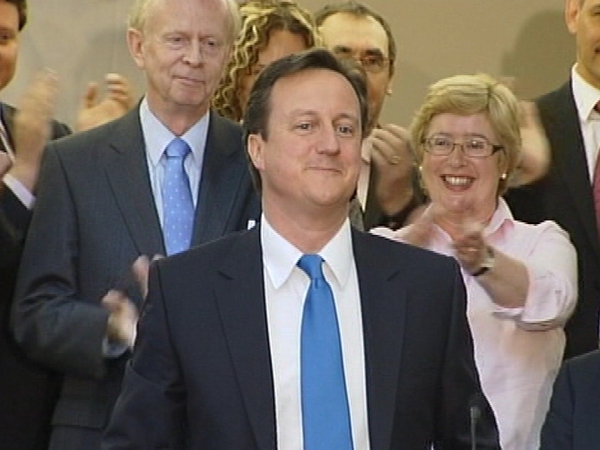