US President Barack Obama has said that the anniversary of the September 11 terrorist attacks on the United States should be a day not only to mourn the victims of the attacks, but to show that Americans ‘are not at war against Islam’.

He was speaking as ceremonies took place across the country.

Events were overshadowed by the controversial threat by a Florida pastor to burn copies of the Koran and widespread opposition to plans for an Islamic community centre near Ground Zero in New York.

In New York at Ground Zero the names of the 2,752 victims who died there were read out against a background of somber music, with moments of silence marking the times when the two airliners crashed into the Twin Towers - and again when the towers collapsed.

President Barack Obama attended the memorial service at the Pentagon, while Vice President Joe Biden was in New York.

A third service was taking place in Shanksville, Pennsylvania where the fourth hijacked airliner crashed into a field and where first lady Michelle Obama and former first lady Laura Bush addressed the crowd.

Meanwhile, thousands of people took to the streets of New York in rival demonstrations over the proposed mosque close to Ground Zero.

About 1,500 people first marched in favour of a Muslim organization's right to build a Muslim community centre two blocks from where the World Trade Center once stood.

But later about 2,000 people gathered close by for a separate rally against the mosque, which was taking place just hours after the anniversary ceremonies.

This year the dignified and simple events were overshadowed by a row over a Florida pastor's threat to publicly burn hundreds of Korans today if plans are not dropped for a proposed mosque near Ground Zero.

However, Pastor Terry Jones has abandoned his Koran-burning plan after pleas from President Barack Obama, the Vatican and several other world leaders warning of a catastrophe for Western-Muslim relations.

'We have decided to cancel the burning,' Mr Jones told NBC's Today show today. 'We will definitely not burn the Koran.'

Rival rallies by groups supporting and opposing the disputed mosque project were to take place nearby soon after the official ceremonies at Ground Zero, breaking an unwritten taboo on open politicisation of the anniversary.

Police said they would ensure the two groups were kept apart.

However opponents - led by rightwing radio DJs and politicians campaigning on patriotic tickets ahead of 2 November congressional midterm elections - accuse the imam of seeking to honour the Islamist terrorists responsible for the attacks.

The mosque standoff and Mr Jones's Koran burning plans have created such an atmosphere for US Muslims that President Obama pleaded yesterday for Americans ‘to make sure that we don't start turning on each other.’

Amnesty International, the human rights watchdog, warned of ‘persecution’ against US Muslims and calling on the government to protect their rights.

The obscure Pastor Jones leads a tiny evangelical congregation of about 50.

Anger spilled in Afghanistan on Friday where thousands of people threw stones and demonstrated outside a small NATO military base.

President Obama's Defense Secretary Robert Gates earlier had made a personal call to Pastor Jones, saying US troops in Afghanistan would face revenge attacks if the Koran burning went ahead.

There were also protests in Pakistan and Indonesia.

Najib Razak, prime minister of Muslim-majority Malaysia, warned that a ‘single act of abhorrence’ could ‘ignite the feelings of Muslims throughout the world, the consequences of which I fear would be very, very costly.’ 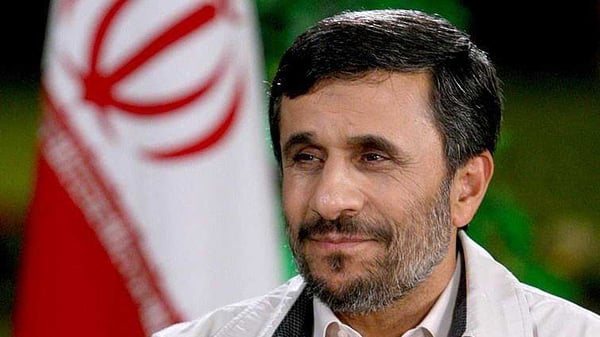