DePuy Orthopaedics has said patients fitted with faulty hip replacements must hand over the faulty hip device and related medical records if the medical devices company is to pay for repair surgery.

3,516 patients in Ireland have been fitted with the device, which is at the centre of an international recall.

The company has confirmed to RTÉ News that payment for doctor's costs, X-rays and any repair surgery is conditional on the patient agreeing to provide DePuy with all medical records and the faulty hip and signing a consent form to this effect.

In a letter to 160 consultant orthopaedic surgeons, solicitors Malcomson Law have said it is inappropriate that the original hip replacement and medical records would come under the control of DePuy, as this could hamper defective product claims, which patients may decide to pursue.

Malcomson Law's Raymond Bradley said it was of the utmost importance that the original hip replacement is preserved as evidence and is not returned to any potential defendant and is advising that patients not sign the authorisation.

The Health Service Executive says it is holding discussions with DePuy on the issue of how medical costs will be covered.

Patients affected by the recall are due to undergo MRI scans and blood tests to establish if they require repair surgery and are due to receive appointments with their hospital over the coming weeks.

The device at the centre of the controversy is the DePuy ASR AX acetabular system, which has been available since July 2003. 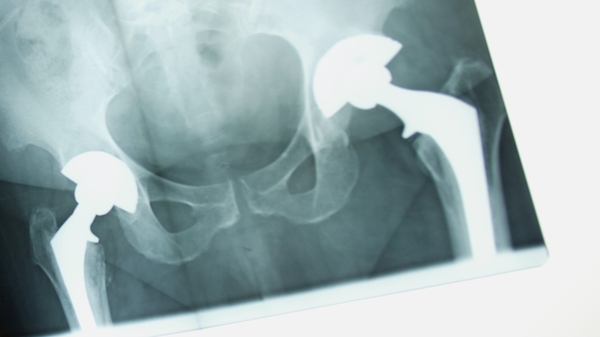