The Government has confirmed that it is to introduce new measures which could see some dole claimants work in the community in return for their benefits.

The proposals could be introduced as early as next month, recipients could be denied dole if they refuse to work.

Speaking on RTÉ News the Minister for Social Protection Éamon Ó Cuív said ' we need to make sure we do it on a cost neutral basis.'

The Minister says that any extra cost may be offset by savings resulting from people who are not genuinely unemployed ceasing to claim because of the new requirements.

The participants are expected to work in areas like after school services, childcare, services for older people, environmental projects and in the improvement of sports and tourist facilities.

The proposals would see participants work 19.5 hours a week and receive around €210 in return.

Unlike those on Jobseeker's Allowance, participants will not be means tested, and they can work part-time outside of the scheme as well.

But if claimants do not turn up for the hours they are expected to work under the scheme, their dole will be stopped.

The changes are being implemented as part of the expansion and development of the Community Services Programme and the Rural Social Scheme.

It is expected that the changes will involve up to 10,000 new participants this year, rising to 40,000 over the course of two years.

The Irish National Organisation for the Unemployed said it would be a mistake to make it mandatory for dole claimants to have to work in order to receive their benefits.

The organisation said that the work that recipients are asked to do must be meaningful, beneficial to the person doing it and improves their prospect of finding a job in the future.

It said the scheme would be much more successful if people were attracted to opt into the scheme.

Meanwhile, an organisation representing a large number of community and voluntary organisations called The Wheel said the proposals would only work if organisations are given funding too.

The Wheel said that on the face of it, the plans look good.

The organisation warned that many organisations are already struggling with state funding cuts and would find it difficult to integrate, train, supervise dole claimants into their organisations and put them to meaningful use without receiving fresh funding. 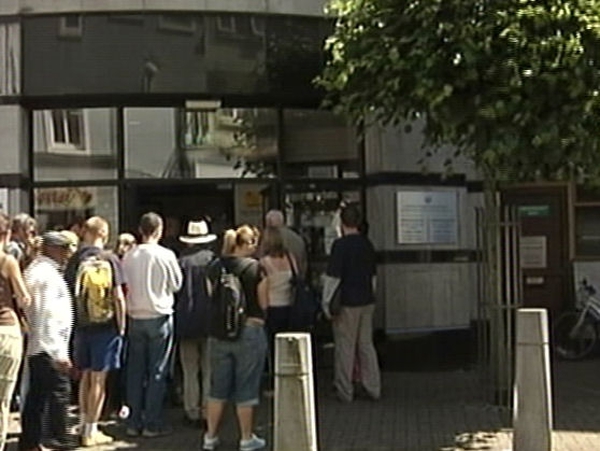