Campaigners for civil marriages have taken part in a 'march for marriage' in Dublin this afternoon.

The Civil Partnership Bill, which was signed into law last month, provides marriage-like benefits in the areas of property, social welfare and tax.

However campaigners say the bill, while allowing a gay couple to pay taxes as a couple, does not provide legal protections for LGBT parents and their children.

The group says it makes people they represent seem like second-class citizens. 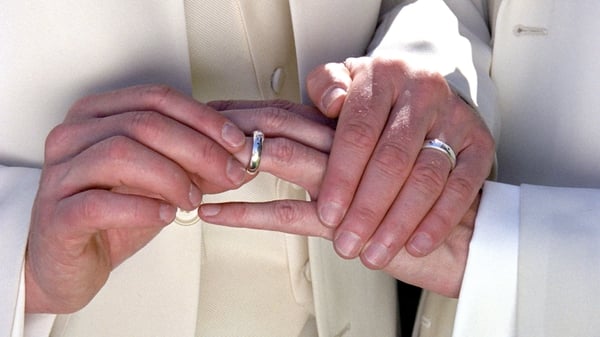