Michael Fingleton has spoken for the first time about his role in the banking crisis.

The former Irish Nationwide boss told RTÉ News he felt remorseful about how taxpayers were forced to bailout the building society.

He was speaking in Dublin Airport on his return from Spain.

Mr Fingleton said everything was being done that could be done to address banking problems.

When asked if he would repay the €1m bonus he received in 2008, he said he had already made a full public statement on the matter.

On secret loans to directors at Anglo Irish Bank, which were temporarily transferred to Irish Nationwide to remain hidden, Mr Fingleton said investigations would show the building society had no responsibility for the loans.

He also said he had cooperated with investigations and would do so in every way he could.

His comments come a day after Central Bank Governor Professor Patrick Honohan revealed it could cost about €3.2bn to recapitalise Irish Nationwide.

Mr Fingleton ran the building society more than three decades before he stood down last year. 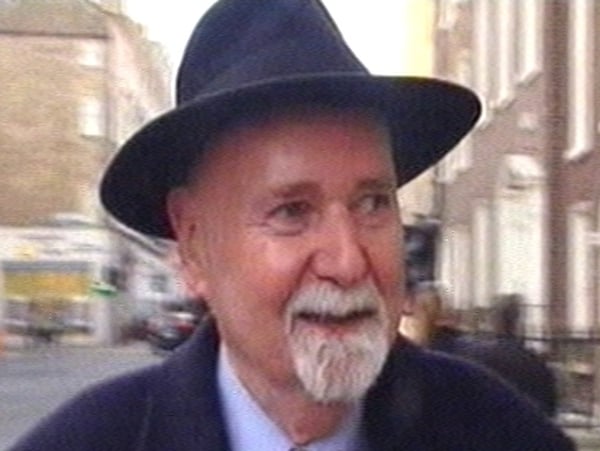 Fingleton to retire at end of April