The General Secretary of the Irish Bank Officials' Association has warned that 4,000 more jobs could be lost in the financial services sector in the next six months.

Larry Broderick said the IBOA is engaging with both foreign and Irish-owned banks about their restructuring plans.

He said a clearer picture of the future of employment in the sector is now emerging.

6,000 jobs have already been lost in the sector in the last 18 months.

Mr Broderick said recent job losses in the sector are an indication of how badly mismanaged the banks were and that IBOA members are now suffering.

He said a jobs strategy for the sector was key at this point.

The union leader said 'huge rumours' are circulating about AIB as it prepares a major restructuring programme.

He said job losses at the bank are inevitable and he urged the bank's management not to sell its First Trust and UK operations.

Job opportunities meanwhile are being created in NAMA, the Financial Regulator and in credit control, Mr Broderick said.

Today's news comes as Bank of America-owned credit card company MBNA announced it is cutting 66 jobs at its operations centre in Carrick-on-Shannon in Co Leitrim.

The company said that the compulsory redundancies were being introduced as part of a restructuring of the business in response to the economic downturn. 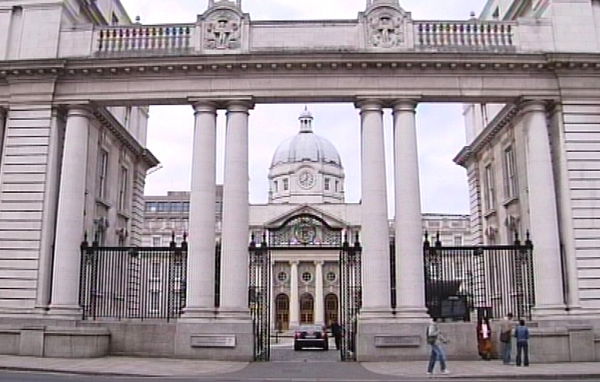