A Somali court has jailed a radio journalist for six years for airing an interview with an al-Qaeda linked militia leader in breakaway Puntland state.

Director of Horsed Media, Abdifatah Jama Mire, was arrested late on Friday after broadcasting an interview with Islamist commander Mohamed Said Atom whose militants are fighting the Puntland administration in Galgala area.

‘The journalist was given a six-year jail term and ordered to pay a 500-dollar fine for violating the anti-terror law in our constitution. He paid the price of the wrongs he did,’ Puntland's deputy information minister Abdiqani Salad Gurey said.

‘It does not mean we are violators of the free press. It is just our responsibility to stop anything that undermines the security of the region,’ he added.

Mr Mire's colleague, Nuh Muse Birjeb, said security forces raided the radio station and took several staff members with them, who were all later released except for the director. 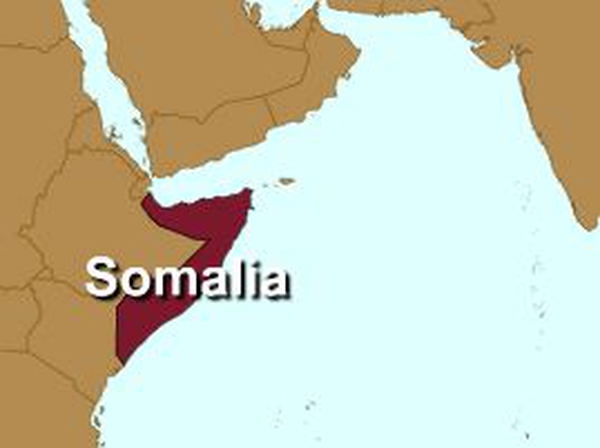