A survey by the National Consumer Agency shows that there has been a 14% drop in branded grocery prices in large supermarkets in the past 18 months.

It also indicates that there is virtually no price difference on branded goods between the large retail groups.

The National Consumer Agency has just completed what it says is its largest ever survey of branded grocery prices.

It compared the price of 103 branded items in Tesco, Dunnes Stores and Superquinn and 87 items when SuperValu was included.

The difference was just €1.14 or 0.4% between the cheapest and most expensive for a basket of 103 items.

On a basket of 87 common products from Tesco, Dunnes, Superquinn and two SuperValu stores the total difference between the cheapest and most expensive was €5.75 or 2.4%.

NCA Chief Executive Ann Fitzgerald says competition between the big retailers is now declining once again and has called for a new overseas entrant to offer consumers a real alternative.

Planning curbs on the size of supermarkets should be lifted, she says, to facilitate the entry of new overseas groups to this country.

Groups such as Asda and Cosco might come here if planning conditions suited them, she added.

While there has been a dramatic increase in the range of special offers by supermarkets, the agency says research shows that consumers would far prefer to see long-term lower prices rather than special offers.

Ann Fitzgerald says the supermarkets here are again in a comfort zone with a fair amount of price matching.

It says the latest price survey does not give an accurate picture of competition or choice in the retail grocery market.

It adds that it just concentrates on a limited number of products and a select group of retailers.

RGDATA points out that the survey focused on just 87 goods, or less than 0.8% of the average stock of a medium sized grocery outlet which has about 10,000 different goods on sale. 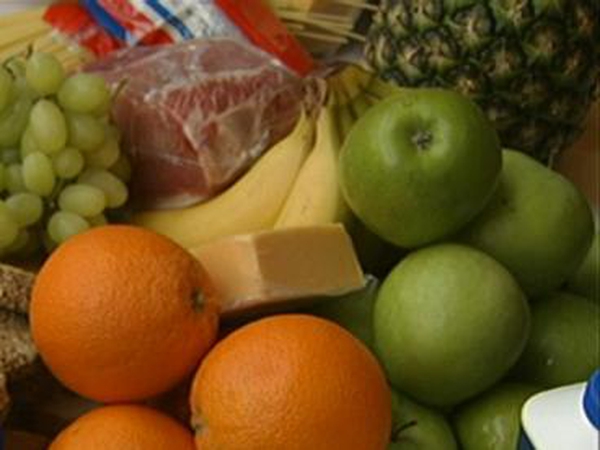