Minister for Agriculture Brendan Smith has defended the Government's decision to increase electricity prices by 5% in October.

The increase is due to the public service obligation levy - a charge designed to improve the country's security of energy supply and to develop renewable energy.

Mr Smith said while no-one liked to see prices rise, it should be noted that prices have dropped by 24% to the EU average in the last year. He said the decision also reflects Ireland's obligations to the EU on renewable energy.

The small business sector has warned that jobs will be lost because of the rise.

Speaking on RTÉ’s Morning Ireland, Mark Fielding of ISME, the small and medium-sized business lobby, said the electricity hike would increase the pressure on an already struggling sector.

'There's a total absence of competition that's come into the marketplace and the policies of the Government have just failed dramatically', said Mr Fielding.

'We've gone from being almost the cheapest in Europe for electricity to being the second or third most expensive.'

Mr Fielding said the electricity price rise was dangerous at this time.

'It is taking from the bottom line, which is non-existent at the moment for most businesses, and will in the long run cost jobs.' 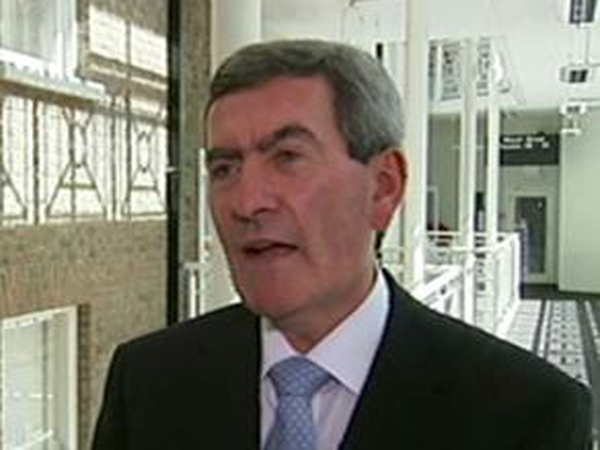 ESB price rise not ruled out