The latest figures from the Department of Finance suggest that the Government's Budget targets for this year remain on track.

The Exchequer figures for the seven months to July show a deficit of €10.2bn.

This compares to a deficit of €16.4bn the same time last year.

The figures show that almost €17.2bn in tax receipts were collected so far this year, which is 1.4% below Government targets.

Stamp duty was also 12% behind target, but capital gains tax was over 12% ahead of Government forecasts.

The Department of Finance said the main difference between the July 2009 and July 2010 figures is mainly explained by €3bn in payments to the National Pensions Reserve Fund and to Anglo Irish Bank last year.

A statement from the Department said that its Budget day forecasts for tax revenues of just over €31bn this year remains 'achievable'.

But it warned there are significant targets to meet in the months ahead, especially in the last quarter of the year.

It added that taxes will continue to be closely monitored. 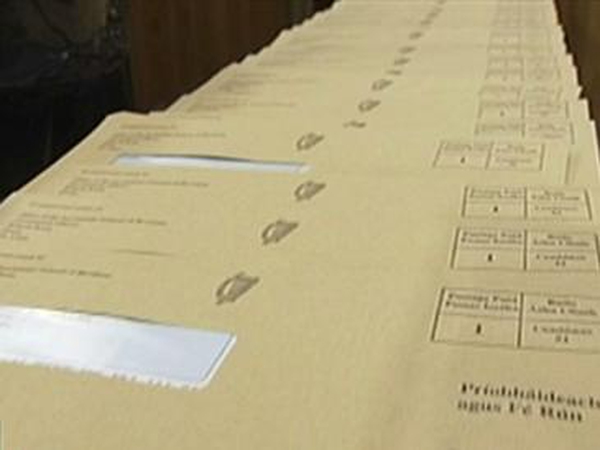