A suicide bomber has killed at least four people in an attack that appeared to target the office of Dubai-based Al Arabiya television in Baghdad.

The bomber, driving a mini-van, blew up the vehicle near the entrance of Arabiya's office in Baghdad's western district of Harithiya, killing a cleaner and three guards, said Baghdad security spokesman Major General Qassim al-Moussawi.

Arabiya TV also reported four people were killed, saying none of them were reporters. The blast wounded at least 16 people, an Interior Ministry source said.

Iraq is on high alert for insurgent attacks after a 7 March national election produced no clear winner and left the country in political uncertainty.

Overall violence has dropped sharply since the height of sectarian violence in 2006-7.

But daily bombings and killings continue, suggesting insurgents are trying to exploit the vacuum as political rivals jostle for power. 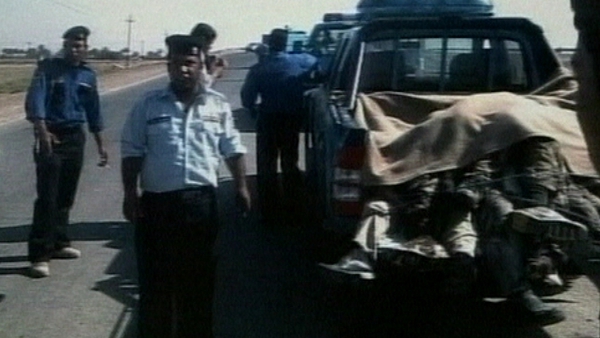