Pakistan was actively collaborating with the Taliban in Afghanistan while accepting US aid, according to claims contained in leaked US military reports.

The revelations released by the online organisation WikiLeaks emerged as Admiral Mike Mullen, Chairman of the Joint Chiefs of Staff, warned of greater NATO casualties in Afghanistan as violence mounts over the summer.

Contained in more than 90,000 classified documents, the Wikileaks disclosures could fuel growing doubts about the US war strategy at a time when the military death toll is soaring.

The White House condemned the leak, saying it could threaten national security and endanger American lives.

Pakistan said leaking unprocessed reports from the battlefield was irresponsible.

The founder of Wikileaks, a whistle-blowing website, said that the documents contained evidence of possible war crimes that should be urgently investigated.

'It is up to a court to decide, clearly, whether something is in the end is a crime,' Julian Assange told a London news conference.

'That said, prima facie, there does appear to be evidence of war crimes in this material.'

They also spoke about civilian casualties caused by foreign forces while hunting down militants and efforts on some occasions to cover them up.

The documents also carry allegations that Iran is providing money and arms to Taliban.

The Afghan government refused to react specifically to the document leak, but said it had spoken in private and public meetings with its Western allies about the deaths and the role of ISI in destabilising Afghanistan.

The US has repeatedly urged Pakistan to hunt down militant groups, including some believed to have been nurtured by the ISI as strategic assets in Afghanistan and against arch rival India.

Islamabad says it is doing all it can to fight the militancy, adding that it was a victim of terrorism itself.

Under the heading 'Afghan War Diary', the 91,000 documents collected from across the US military in Afghanistan cover the war from 2004 to 2010, WikiLeaks said in a summary. 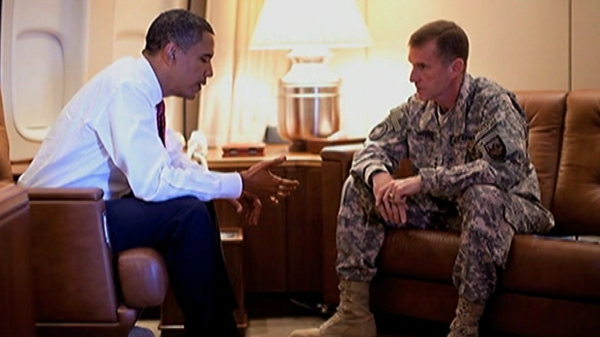