The United Nations Human Rights Council has said it has appointed three experts to conduct an independent probe into whether Israel's raid on Gaza-bound aid ships violated International law.

Desmond de Silva, Mary Shanthi Dairiam and Karl Hudson-Phillips will undertake the mission to ‘investigate violations of international law resulting from the Israeli attacks on the flotilla of ships carrying humanitarian assistance.'

Hudson-Phillips was a judge at the International Criminal Court, de Silva was chief prosecutor of the UN court for Sierra Leone while Dairiam serves on the gender equality taskforce of the UN Development Programme.

The three are expected to draw up a plan of action as well as contact relevant parties before travelling to the region.

A report on their findings is scheduled to be made to the Human Rights Council during its 15th session in September.

The President of the Council, Sihasak Phuangketkeow has said that ‘the expertise, independence and impartiality of the members of the mission will be devoted to clarifying the events which took place that day and their legality.’

Mr Phuangketkeow said ‘We call upon all parties to fully cooperate with the mission and hope that this mission will contribute to peace in the region and justice for the victims.’

The 47-member state Human Rights Council had condemned Israel's ‘outrageous attack on aid ships attempting to breach a blockade on the Gaza Strip during an emergency session in June.

During that sitting, the council also ordered the setting up of the independent international probe.

Israeli's move at the end of May which left nine people dead had sparked global outrage. 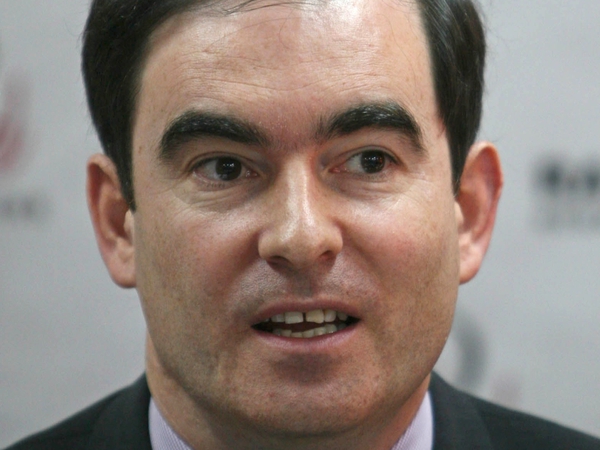