Estonia is to join the euro, making it the seventeenth member state of the single currency area.

Estonia, which has a population of 1.3m, will adopt the euro as its national currency on 1 January next.

It is the first Baltic state and the first former Soviet republic to join the euro.

Estonia has long had its kroon currency fixed against the euro in a currency board at 15.6466 kroon to €1.

Finance ministers have agreed to keep that exchange rate as the final conversion rate. 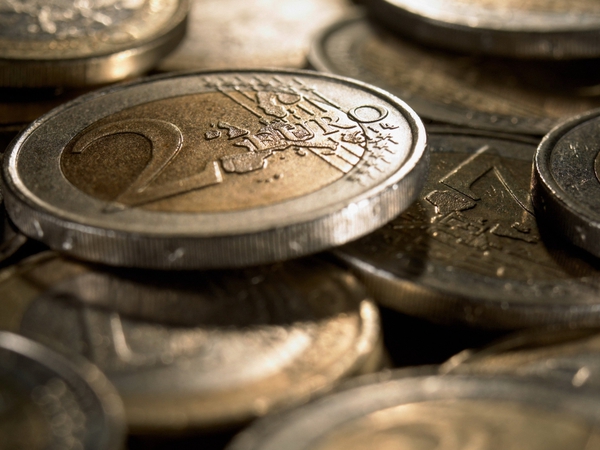