NAMA has published its revised business plan that suggests that 25% of loans are producing income for the agency.

The original business plan published last October assumed that 40% of the acquired loans would be income-producing.

On the assumption that NAMA recovers all of the money it pays out, it now estimates it will produce €1bn in profit at the end of ten years.

The original business plan estimated a profit of €4.8bn based on a rise in assets value of 10%.

Today's revised figures say that if they recover the full value of the loans plus 10% it will result in a profit of €3.9bn.

The revised projections are based on hard information gathered from the first tranche of NAMA loans.

Meanwhile, NAMA chairman Frank Daly said the plan confirmed that the five institutions covered by NAMA had not disclosed or had been unaware of the extent of the financial crisis afflicting their borrowers.

He said the banks had shown 'remarkable generosity' towards their borrowers, adding that NAMA had no intention of maintaining that approach.

'To say the least we are extremely disappointed and disturbed to find that, only months after being led to believe that 40% of loans were income producing, the real figure is actually 25%.

'We are equally taken aback to learn that the banks were not even using the full range of legal options available to them in order to secure income in respect of troubled loans,' he added. 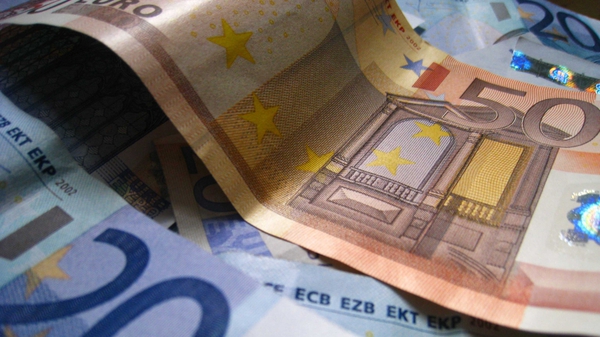