The Government has won the vote on the controversial Wildlife Bill, which bans stag hunting.

The result was 75 votes to 72 but the Opposition called for a walk-through vote, which resulted in a 75-71 win for the Government.

His colleague Christy O'Sullivan, who also abstained in the first vote, voted for the Government in the second, and in the walk-through.

Earlier, Fine Gael's Bernard Durkan claimed the Bill amounted to an attack on rural life, and represented its gradual erosion, while Fianna Fáil TD Mary O'Rourke said she and her party would not accept further inroads into rural pursuits.

Mary Wallace, Fianna Fáil TD for Meath East, voted with the Government. She issued a statement that said she 'decided, in the national interest not to be instrumental in the fall of this Government.

'Despite my strong objections to this Bill, I believe a General Election would be wrong for the country and indeed for my community', she added.

Minister Gormley this evening put forward an amendment to the Bill, to ensure that there will be no interference with those who, with a licence, are stalking deer on foot, with the aid of dogs.

He said it had never been his intention to restrict deer stalking.

He revealed that about 4,000 licences a year are issued to deer stalkers. 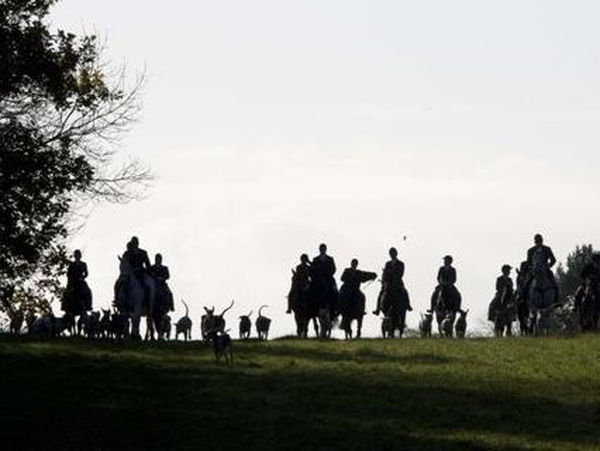