Ireland was recognised this afternoon for the substantial cuts in its road deaths since 2001.

The European Transport Safety Council presented Minister for Transport Noel Dempsey with its 2010 road safety award to acknowledge a 41% cut in road deaths.

Ireland currently ranks seventh out of 27 in road deaths per million inhabitants.

The Government has attributed the fall to a combination of improvements in road design, education and garda enforcement.

However, he warned against complacency and said the council would be watching closely to ensure that the authorities commit to their plan of rolling out speed cameras in October this year. 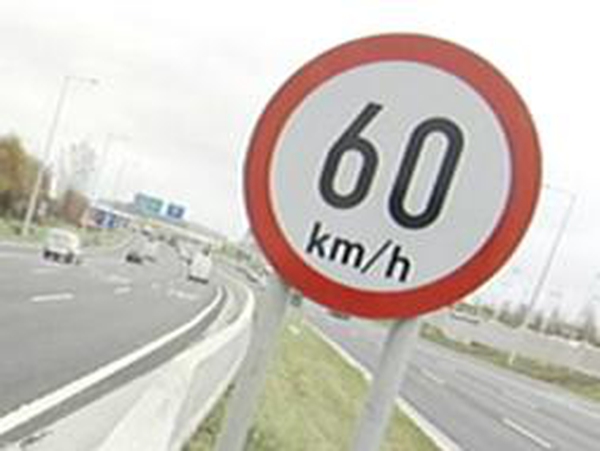